skip to main | skip to sidebar


'HUMAN PLUS'
BY BRAM E. GIEBEN 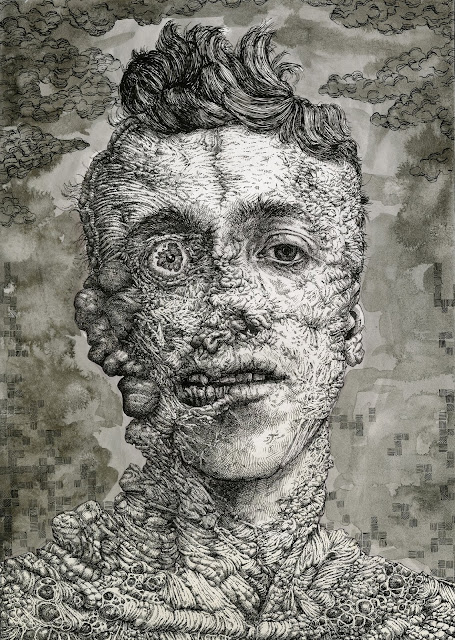 Weaponizer was a site publishing short fiction and other writing, which ran from 2007 to 2012. We published two print issues (both issue #1s, natch), and shared the work of  nearly 100 emergent authors, offering everything from Wild West comics to serialised cyberpunk, from controversy-baiting flash fiction to renegade journalism. It was one hell of a ride. We closed the doors and the site officially this year, but have really been dark for a while. Now, the archive has gone too. But it is not forgotten... and perhaps, not gone forever. Thanks to all our contributors, readers and supporters over the years. We have plans to bring it back. Distant, vague, exciting plans. If you've found your way here... stay tuned. Words remain weapons.